Cinema sound system design and acoustic is getting very much specialized as sound is becoming day by day more versatile.

Making total deaf cinema theater is nothing but a good mistake which generally happens all over. General phenomena:

• Putting two side wall top to bottom full of acoustic.
• Flooring with woolen carpet.
• Chairs with cushion tapestry.
• Ceiling are but obvious 100% acoustic.
• No second thought opposite to screen wall will be full of acoustic to take care of extra sound.

Now consultant will say “See there is no echo”. But the question is “Man, where have you left the space for reflection?” In similar practice, making cinema deaf without any perfect calculation is not the right way of design. For quality sound, the client’s expenses will be more than double, due to more than required acoustic and more than required sound system.

Balanced design is that where you get good punch with sweetness too. Each and every seat will get clear listening of all left, center and right with equal distribution of sound. Seating arrangement is so designed that everybody can easily view left to right and top to bottom hassle free.

• Over & above to all, the guarantee for above all result as per international standard of SMPTE with all calculations must be in writing. 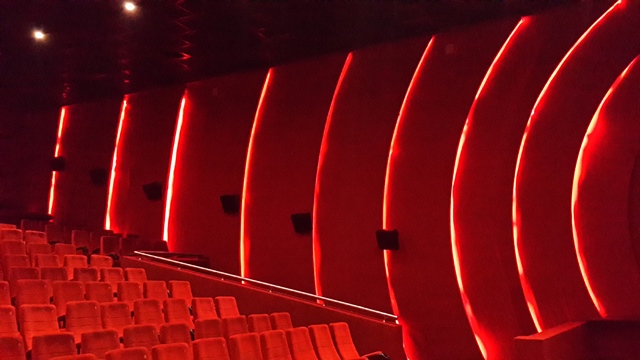 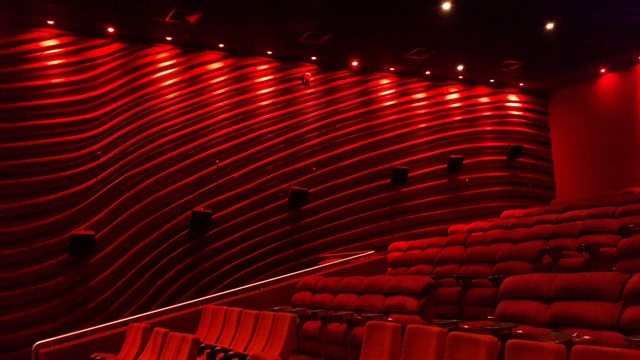 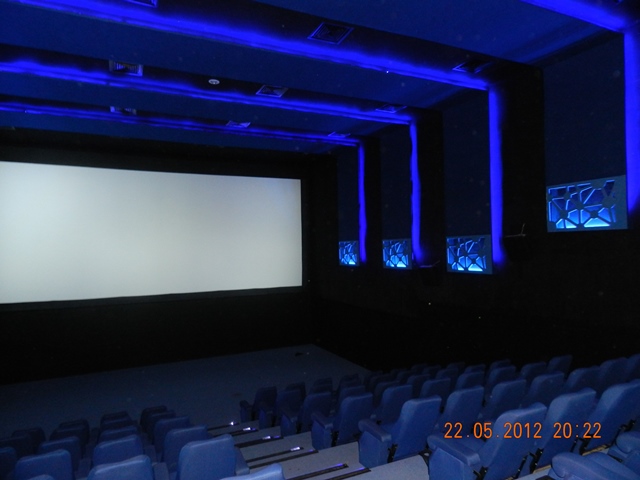 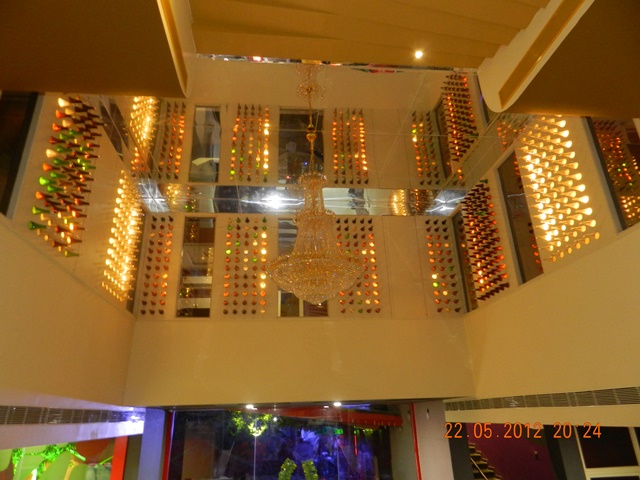 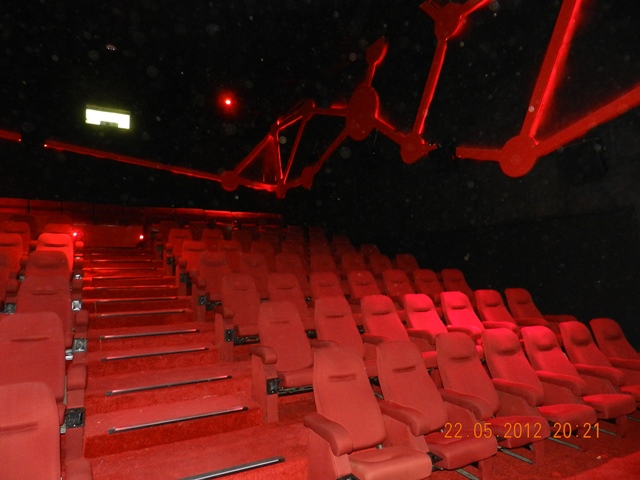 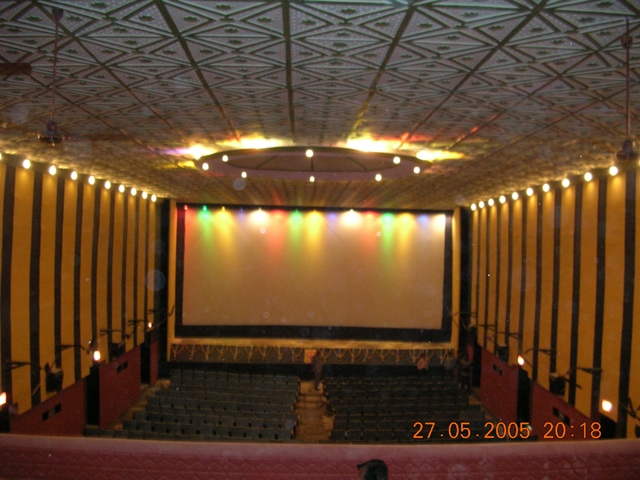 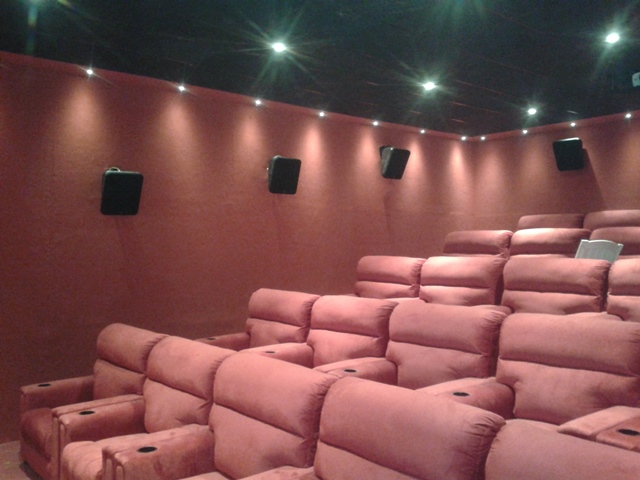 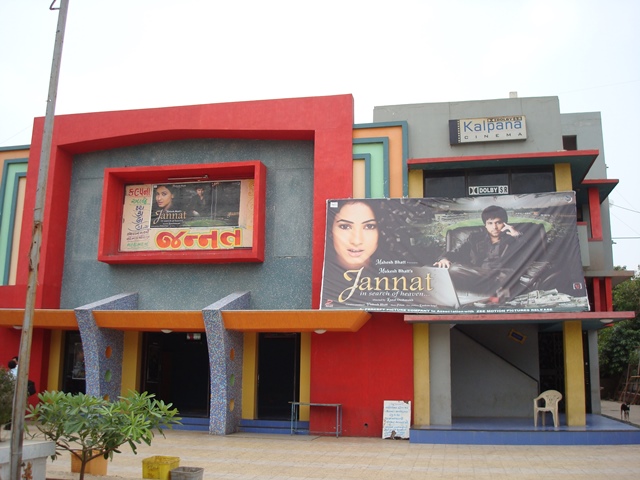